The perfect time to talk about money does not exist. Instead, we as adults in the family need to grab every opportunity available to teach our children about money. Such approach and consistent practice would help to inculcate and nurture a positive understanding and relationship with money starting from a young age. This in turn would ultimately shape their healthy spending and saving habits which has the power to shape their lives and serve them well into adulthood.

The Value And Use Of Money

What is money? At the most basic level, money is used to buy things.

How do we pay for goods, such as candies and toys, and services as simple as getting a monthly haircut? Money.

Start the conversation by relating to the most fundamental, frequent and familiar experiences. Something your child would be able to relate to easily. For instance, their daily pocket money to spend in school during lunch break. (Psst! As of now, let’s just stick to the physical and tangible coins and banknotes. Something that he or she is able to hold and count before moving forward to digital payments at a later phase.)

All around the world, people use money in such transactions to make payments. And, of course, different countries have different money. At this stage, take note to not confuse money and currency. We are still focusing on basics with the former being entirely numerical, whereas the latter is more about complex systems of money.

This is also when you emphasise the importance of keeping money safe. As you hand your child money to spend, remind him or her of the responsibility of keeping it safe. This also implicitly instil a sense of discipline and trust in your child that he or she is responsible to take care of the money. 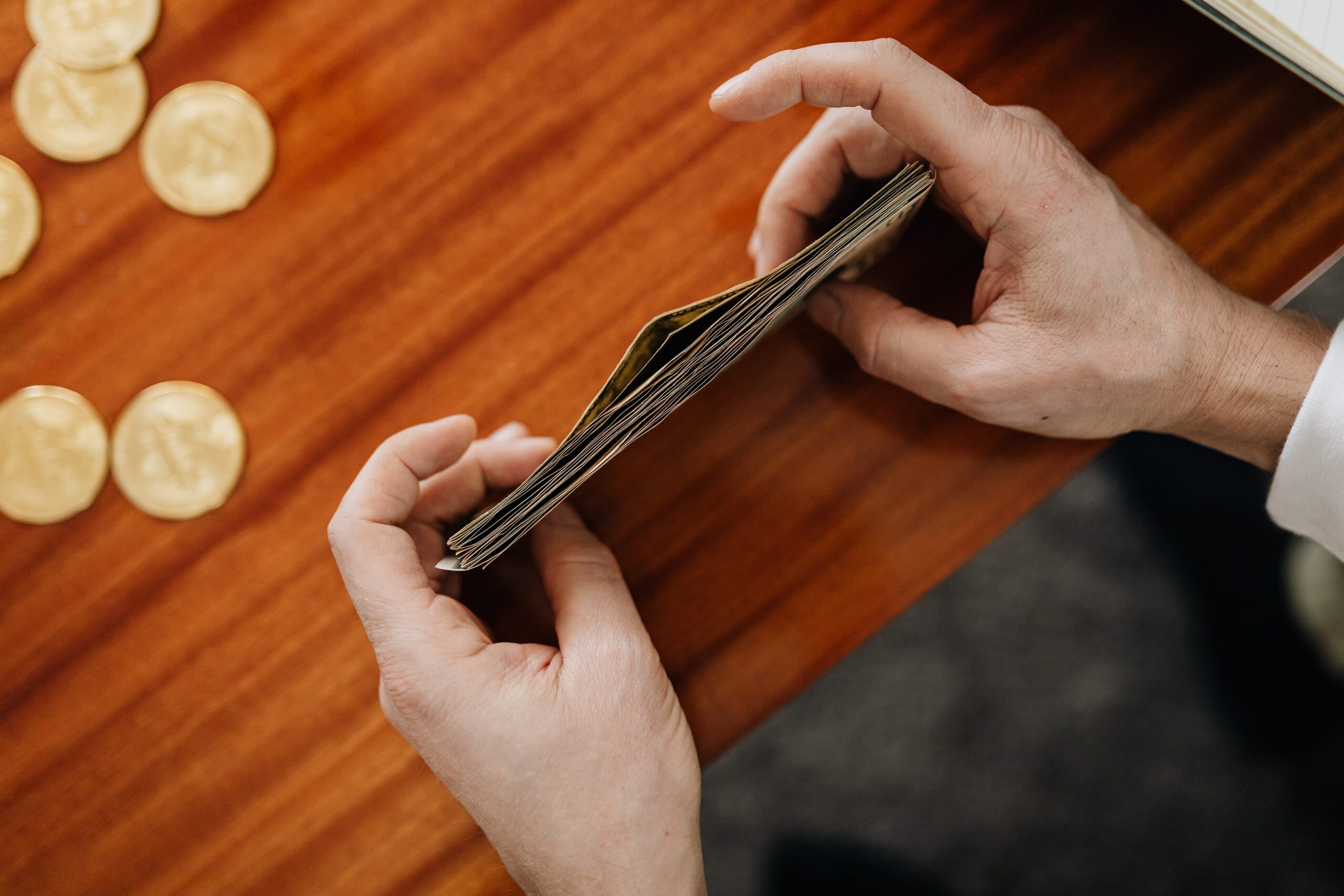 How do we get money to spend? Explain to your child about your job. As earning money is key in buying basic necessities, which include food, explain the need for adults to work. This is where you highlight the role and duty of a responsible adult in earning money in order to clothe, feed and put a roof over their family’s heads. It would lead to a greater understanding and sparking feelings of gratitude in your child when handling money given to them.

Next, spending power should come with a deeper sense of responsibility. Does your child ‘earn’ money, too? In a sense, yes. As you allocate certain household chores that corresponds with a certain amount of financial reward, your child would be in a better position to appreciate what has been earned before indulging in spending.

This helps to teach him or her about careful spending based on what has been earned or saved. It provides your child a goal to work towards instead of whining and throwing a tantrum because his or her wish of getting the latest computer game or toys was rejected. In a nutshell: The lesson learnt being the more expensive a particular ‘need'(a haircut) or ‘want'(that expensive toy) is, the more he or she has to work for it.

Another way to instil a sense of responsibility is to keep track of spending by taking note of receipts. Such practice would shape an individual who would be more thoughtful in decision making and balancing expectations between a ‘want’ and a ‘need’. Besides, such values like being responsible and making our own choices teach children how to behave and respect others while appreciating material blessings bestowed upon by the grace of Allah.

Another important aspect of this particular conversation is to teach your child about right and wrong, i.e., halal (permissible) and haram (forbidden).

The Prophet (ﷺ) said, “Nobody has ever eaten a better meal than that which one has earned by working with one’s own hands. The Prophet (ﷺ) of Allah, David used to eat from the earnings of his manual labor.”

Simply, it is a sin to steal from others and keep what is not ours. We work for what we need and want.

For Myself And Others 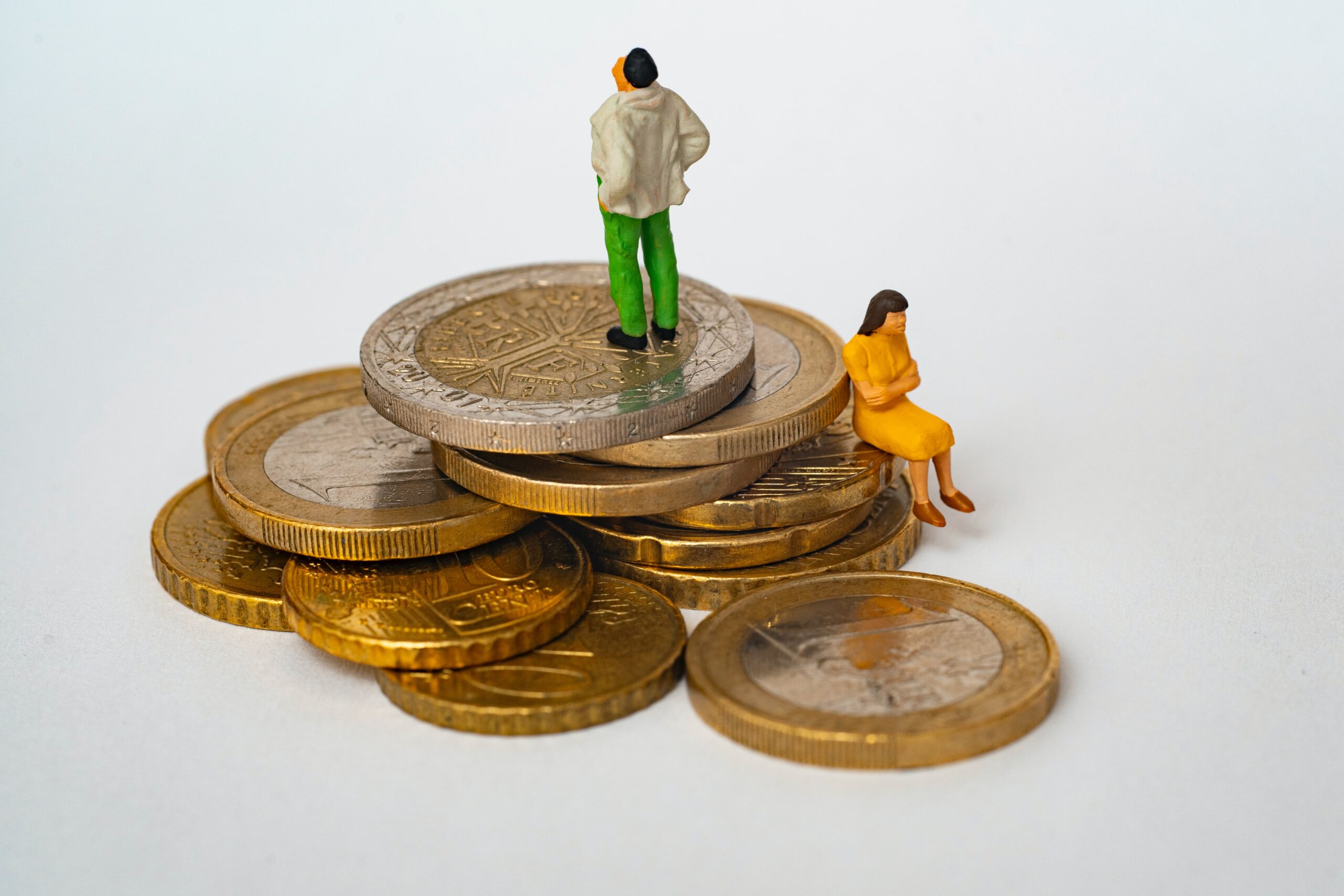 It is vital to save money and not spend it all at once. As you guide your child on how to spend money and keep track of their daily spending, it is just as important to emphasise the importance of savings.

Savings is not just about putting aside money over a period of time in order to buy something expensive, but also about having funds for an emergency. For example, the need to replace a lost library book.

Having put aside a small amount of unspent pocket money on the daily would also provide an opportunity for your child to give back to the community. Donating money to charities in order to help others less fortunate.

However, it is not just about money at this point. A healthy understanding of money would mould your child to be a leader of tomorrow. It is never just about how much cash one has, but also how one uses money to pay it forward. Encouraging and supporting your child to raise money for the needy would further instill a sense of duty to extend a helping hand to others in need. In addition, it sparks the hope and belief that he or she will be empowered to make a difference in the world, which is always challenging and changing for all of us. 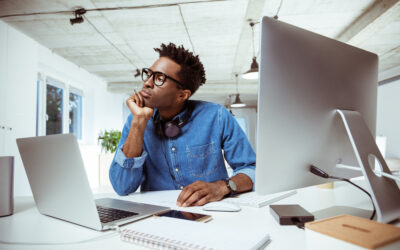 3 Things That Distract Us From Making A Good Decision

Can you imagine a day of your life having nothing to decide on? How does that feel? Say you wake up in the morning, you have tasks to do, goals to achieve. But you don't want to decide on anything; all you want to do is lie in bed. Wait, that was a decision you just...

END_OF_DOCUMENT_TOKEN_TO_BE_REPLACED 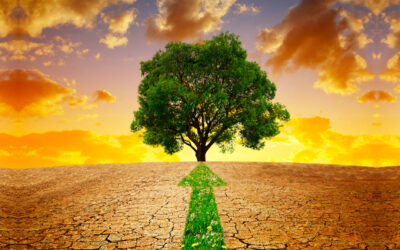 We certainly have no time to waste when it comes to dealing with the climate emergency that has arrived on our doorstep. Albeit not directly responsible for decades, even centuries, of environmental exploitation and degradation around the world, we definitely have in...

END_OF_DOCUMENT_TOKEN_TO_BE_REPLACED 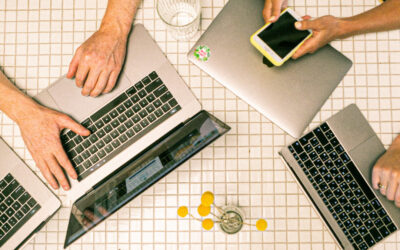 Traversing Cancel Culture: What You Need to Know

As global Muslims living in today's digital space, we are always part of the evolving multitude of conversations touching on diverse issues. With such infinite opportunities to be heard and be vocal, at times we may find ourselves trapped in an abyss of virtual hate...